The Triassic and Jurassic seas flourished with life. Its largest inhabitants were the ichthyosaurs and the plesiosaurs, but the majority were invertebrates, such as cephalopods, gastropods and echinoderms. Spitsbergen Mesozoic Research Group aims to describe the entire marine ecosystem of the Mesozoic seas on Svalbard.

Through a PhD Project, Bitten Bolvig Hansen will describe deposits from the Early Triassic with a special focus on ammonoids and a better resolved stratigraphy for the excavation area. 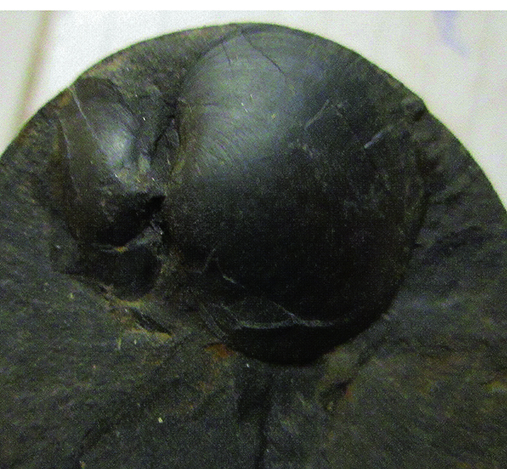 The PhD project of Maayke Koevoets focuses on the Middle and Late Jurassic deposits. She is mapping a number of factors such as organic content in the sediments and the sedimentary composition, as well as the diversity of bivalves, gastropods, ammonites and belemnites. By combining this information we get an interesting insight into the marine environment at the time. Many of the fossils are casts of imprints made while the shell itself got dissolved. 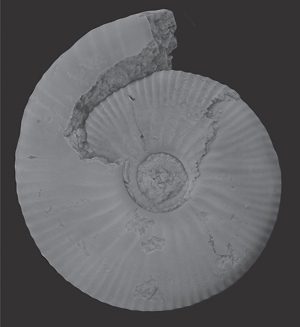 Another PhD was completed in 2014. Through this, Krzysztof Hryniewicz described the unique environment and the biodiversity surrounding a number of large methane seeps that were situated at the sea floor. 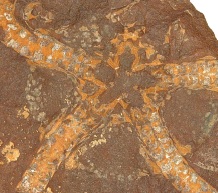 A previous Master degree project mapped echinoderms from the same area as the marine reptiles. In what is probably a storm deposit from the Late Jurassic, sea stars, brittle stars, sea urchins and sea lilies were found. The fossils are well collection is unique in that it is of very good preservation, in being the northernmost such collection known and because several new species and genera were discovered for the first time.