How to sample for rare species? 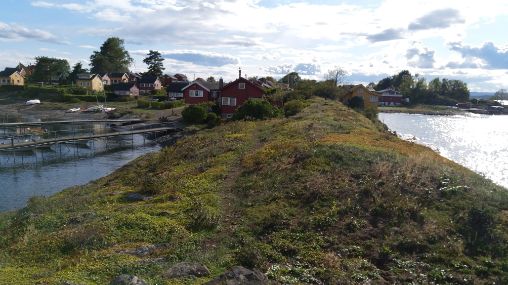 Nakkholmen, one of the study sites in the Oslo fjord.

Rare species can be difficult to find. When designing a study, it is often necessary to apply some form of stratified sampling to improve the chances of capturing enough data of the rare species. But what method is best for such sampling?

Lynne compared two methods: unequal probability sampling and random stratified sampling. He used data about a group of 29 species found in a rare and endangered habitat type around the Oslo fjord, and employed both field work and distribution modelling in his thesis.

His results show that the unequal-probability sampling did better than random-stratified sampling in finding the rare species in this study system.