This PhD project is divided into subprojects, each addressing a different aspect of the speciation process. The phylogeographic projects on the craneflies and Arctic stoneflies deal with classical allopatric speciation. The project on the stonefly Leuctra hippopus in Isterfoss focuses on adaptation to a local atypical biotope. The Capnia bifrons project discusses divergent mate recognition signals as barriers to gene flow. Finally, the project on the mayfly Heptagenia dalecarlica explores the possibility of sudden speciation as a result of a reversal of the body asymmetry.

Phylogeography of the Tipula (A.) maxima species group

Tipula (Acutipula) maxima is the best-known representative of a group of circa twenty species of large craneflies with semi-aquatic larvae. The main species diversity is found in the Mediterranean region, but one species, T, maxima sensu stricto occurs as far north as southern Scandinavia. I continue the phylogenetic and phylogeographic research on this species group which I started together with Herman de Jong at the NHM Naturalis in Leiden, the Netherlands. A central topic in this work is the large discrepancy between mitochondrial gene trees on the one hand and nuclear and morphological data on the other.

As the flora and fauna of Scandinavia are very young, relic populations or local endemics are not to be expected. However, in the 1970s Albert Lillehammer discovered an atypical population of the common and widespread stonefly L. hippopus in a lake outflow in Hedmark, Norway. In this project we reassess the morphological characteristics of this population, and apply DNA sequencing and AFLP markers to identify its origin and the degree of genetic isolation from neighbouring typical L. hippopus populations. 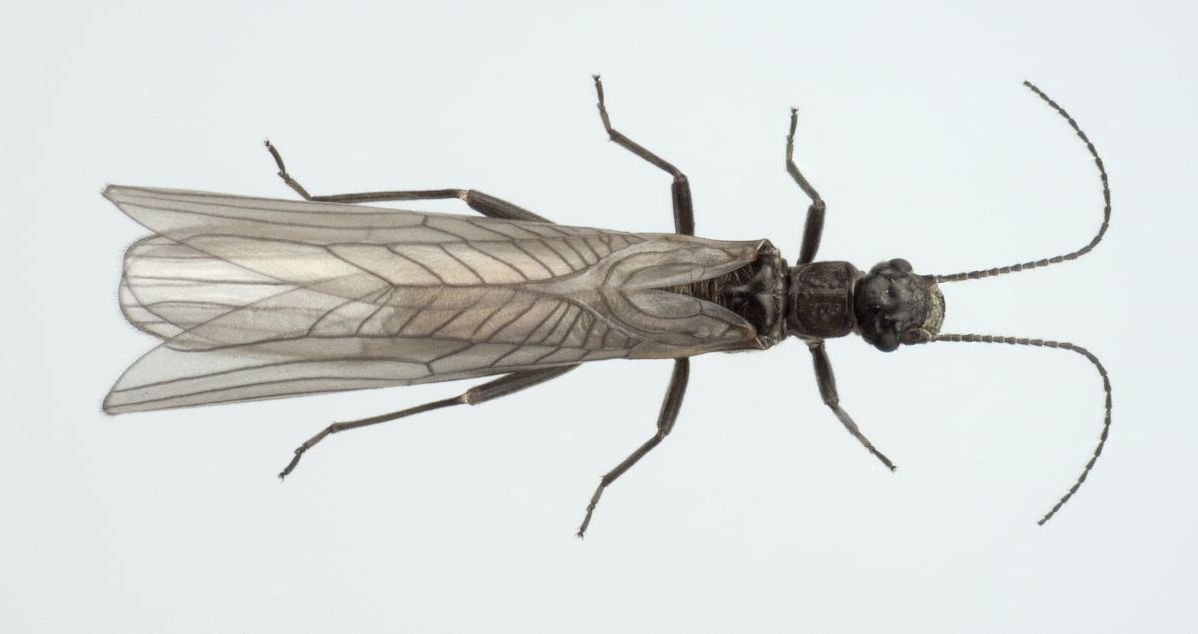 Capnia bifrons s.l. refers to a complex of species which are distinguished inter alia by highly divergent drumming patterns. As drumming signals are essential in mate recognition, it is expected that divergent patterns constitute an insurmountable genetic barrier between sympatric species. At least three lineages (species?) are known to occur in sympatry in the Lower Saxon Hills in Germany (Westermann 1993). The genetic distinction of these lineages and relationships with other European populations is assessed with molecular tools. In addition, we intend to rear specimens in the laboratory in order to observe their relative time of emergence and their drumming characteristics. 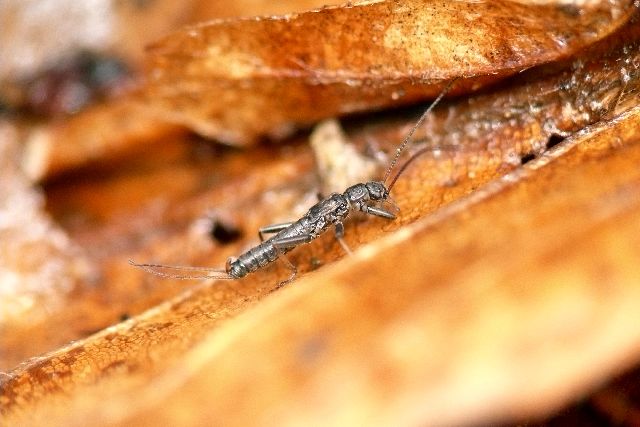 In cooperation with Nemouridae taxonomist Richard Baumann we are clarifying the taxonomic status of this rare stonefly. It is known only from Arctic Fennoscandia and adjacent Russia, and there has been some confusion about its correct name and differentiation from the widespread A. standfussi (Ris 1902).

In the Arctic and Subarctic mayfly H. dalecarlica the asymmetry of the nymphal mandibles is reversed relative to other heptageniid mayflies. Together with Heptageniidae taxonomist Jeff Webb we are trying to find out whether this swap has occurred only once, and whether the reversed-asymmetry lineages are genetically isolated from those with normal asymmetry. If so, the change of cheirality can be hypothesised to have initiated a sudden speciation event, a phenomenon that is known from coiled snails. 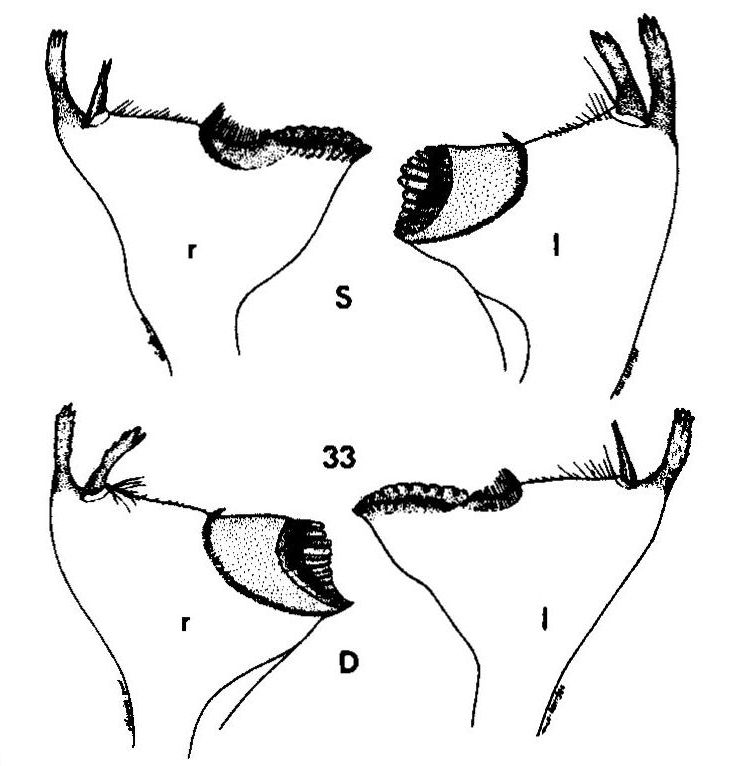 We intend to sample the 35 stonefly species known from Norway from both the southern and northern parts of the country, as a contribution to the worldwide effort to provide CO1 barcodes for all animals (NorBOL). By comparison with specimens from Finland and central Europe, the barcodes elucidate whether the Scandinavian species have colonised the peninsula from the east or the south, or both. In addition, we will learn more about the relationship between Arctic species from Eurasia and North America. 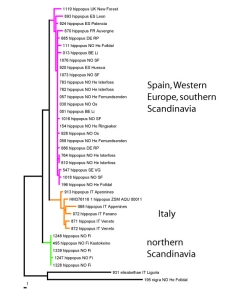