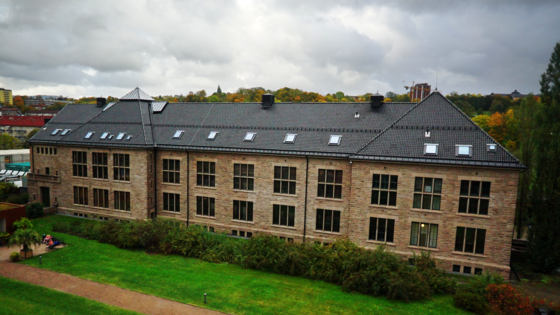 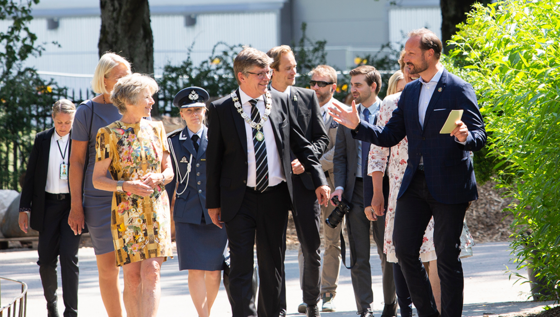 The museum is open with ordinary hours for the public. Providing a pleasant and safe experience for visitors at the museum, as well as our employees, is a priority for us, and we complying the regulations issued by the Norwegian health authorities in order to prevent contamination risk. Read more about the measures for a safe museum visit. 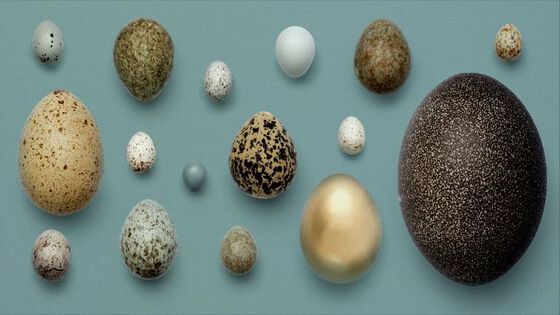 No need to brood on your vacation plans this Easter – we have already hatched them for you. 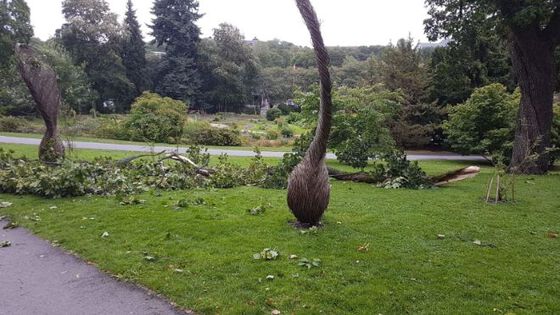 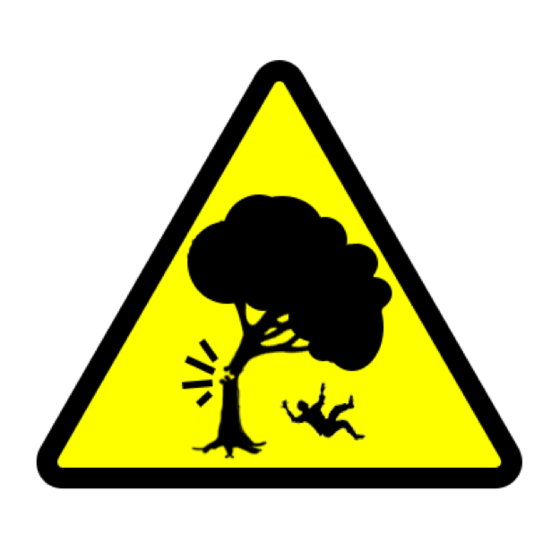 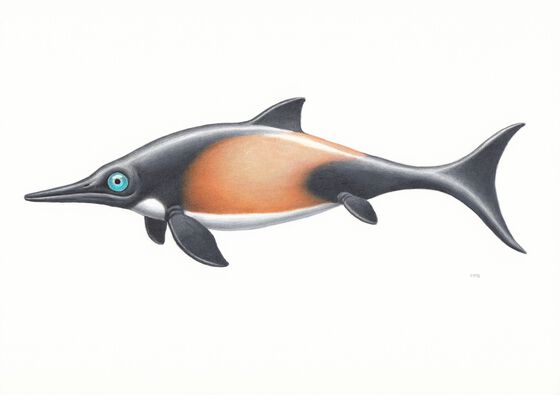 Assoc. Prof. Lee Hsiang Liow at the Natural History Museum and the Centre for Ecological and Evolutionary Synthesis, University of Oslo has been awarded an European Research Council Consolidator Grant (ERC CoG) by the European Research Council for her project macroevolution.abc. The awarded 1.99 million Euros will allow her to erect a model system for studying long-term evolutionary dynamics.